Susan Hendrix is a member of The American Association for Long-Term Care Insurance, the national professional organization that promotes the importance of planning for long-term care needs.  Follow Susan on Facebook

AALTCI was founded in 1998 and is the nation’s premier independent organization serving those who offer long-term cares insurance and other planning solutions.

Members of the group are made up of the most knowledgeable and committed professionals along with leading LTC providers. 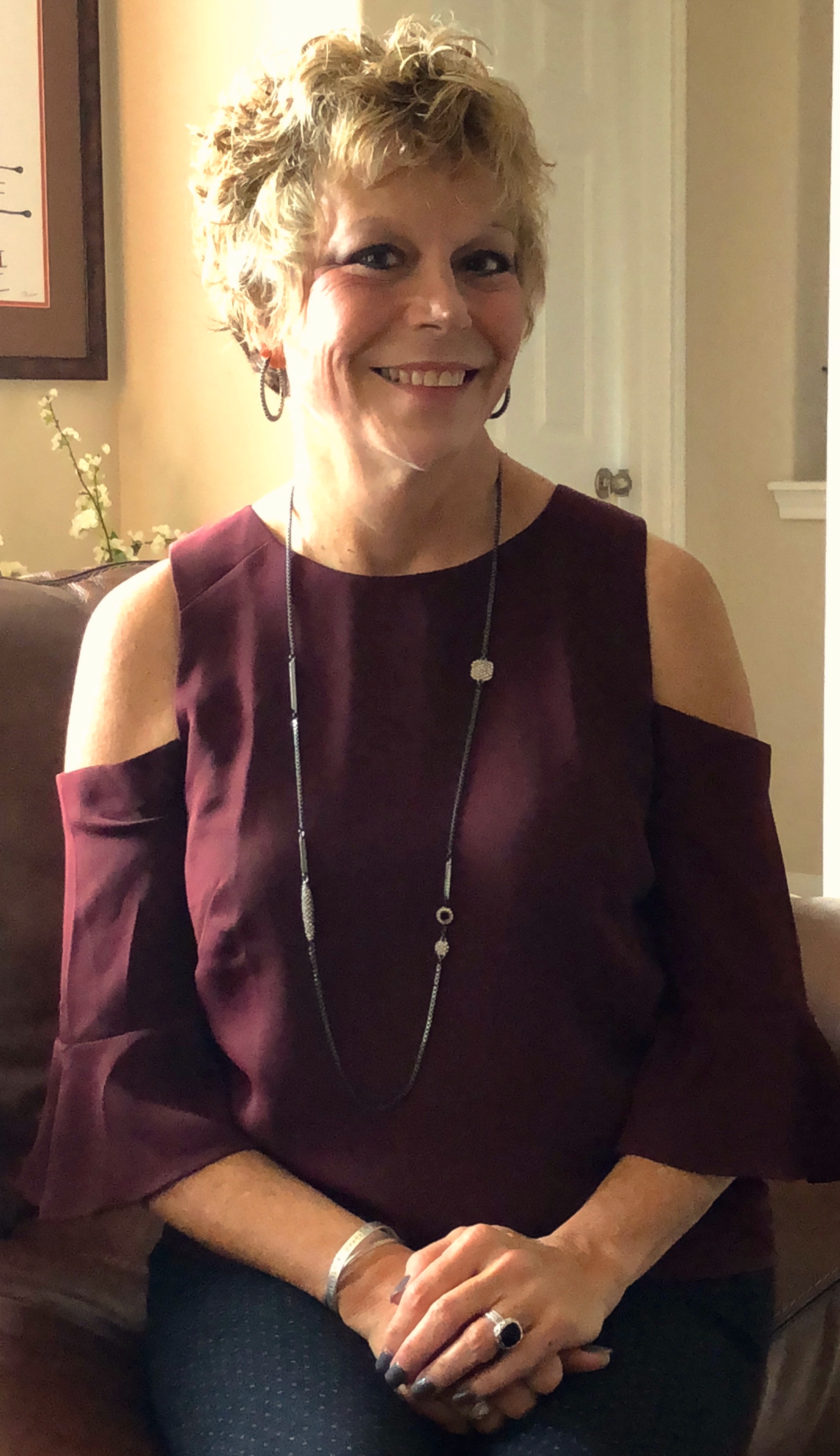 Business Networking International is the largest networking organization in the world. To learn more about BNI, you may visit www.bni.org. There are many BNI chapters in every part of the world. People don’t just join BNI they become invested in BNI.

To become a member of a BNI chapter a prospective applicant will be interviewed by the membership committee, if they pass that interview, they will be asked to join that chapter.

It is important to note that there is only one person per category in each chapter. So if you visit a BNI chapter, and a member of that group does the same thing you do, you are not allowed to join that chapter. However, you may be able to find another chapter nearby with an opening for your category.

Susan has been a member of BNI Katy since 2010 when she moved here from South Florida. BNI Katy is the oldest BNI chapter in Katy, Texas. BNI Katy began in January 2000 and remains a powerhouse chapter in the west Houston region. BNI Katy consistently generates record numbers of referrals each and every week.

Prior to moving to Texas, Susan was a member of BNI in Fort Lauderdale for two years. To learn more about BNI in general, visit www.bni.org. You will learn why founder, Ivan Misner started BNI. To learn more about Susan’s BNI Katy chapter, visit www.bnihouston.com, enter Katy under “Find a Chapter” and you will be able to see a list of all the members of Susan’s chapter.

Susan Hendrix was born and raised in Jackson, Mississippi. She followed her family tradition by attending Mississippi State University where she pursued a degree in Finance. Even before leaving MSU, she had a burning desire to move to the big city and was convinced she wanted to start her career in Houston, Texas.

So as a young woman, straight out of college, she moved to Houston. Soon, she was working in the heart of downtown in the municipal bond industry where she obtained her Series 7 and Series 63 licensing her to sell securities.

In 2010, Susan and her family returned to Texas and put down roots in Katy where she lives today.

In addition to being licensed in Texas, Susan also holds insurance licenses in Alabama, Florida, Michigan, Mississippi, Missouri, North Carolina, Ohio, South Carolina and Tennessee with more states being added by the end of 2016.

After leaving a career in securities, Susan obtained her license for Life and Health Insurance. While taking additional courses to continue her insurance education, she found her calling with Long-Term Care. She followed this passion by taking additional courses and exams to obtain her CLTC designation which stands for “Certified in Long-Term Care”.

CLTC graduates have completed a rigorous multidisciplinary course that focuses on the profession of long-term care. Long-term care insurance is a complex product. It offers many forms of protection and pricing structures. As an independent agent, Susan strives to find the right solution for each client. She knows the right questions to ask, and her goal, like all professionals, is to help you solve your needs and to find a solution that fits within your budget.

She really listens to you and makes suggestions based on your personal needs. What works for one person may not work for another. The key to Susan’s success is simple: she becomes your trusted advisor and she lives by the golden rule: “Do unto others as you would have others do unto you.”

Call Susan today. Let her get to know you and help you find the insurance you need.

“Preparing You For Life’s Challenges”

Susan Hendrix is a past President of BNI Katy from October 1, 2014 through September 30, 2015. Currently she sits on the membership committee board.

Preparing You For Life’s Challenges!